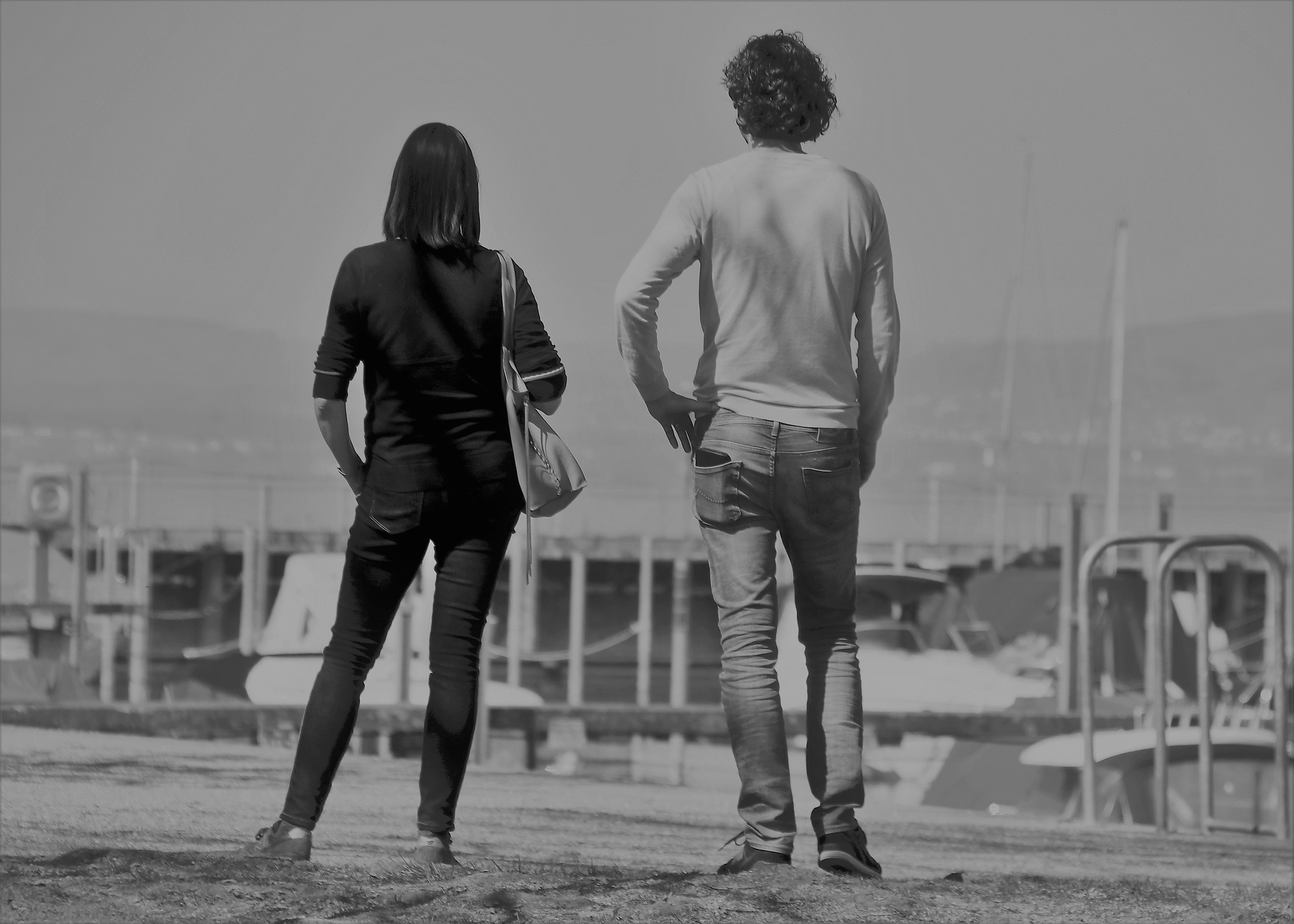 Divorce mediator Kimberley Keyes considers the difficult position of the spouse who resists getting divorced. 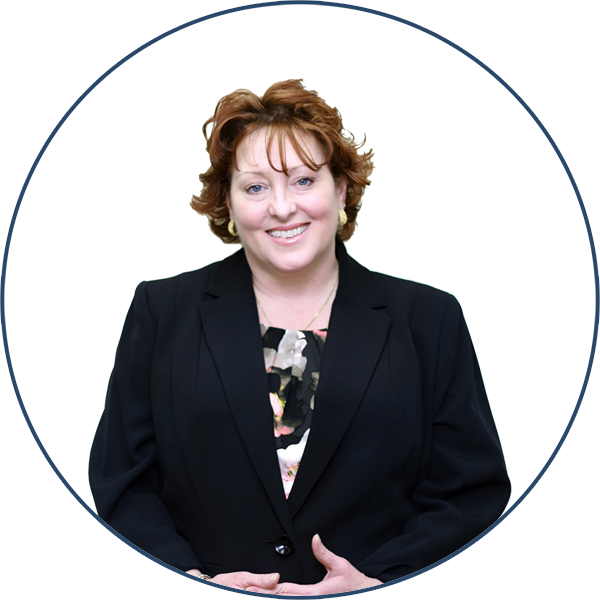 Your long-term response to the news, though, can make things worse for everyone – especially if there are children involved.

It Takes Two to Marry, But Only One to Divorce

A common myth about divorce law in Massachusetts is that both spouses have to agree to divorce in order for the divorce to happen. If that were the case, though, some of the most contentious divorces would never have been initiated.

The unfortunate reality is that people can, and do, divorce loving and doting spouses. These separations can be the most troubling and heated divorces imaginable if the spurned spouse lets his or her negative emotions get the better of them.

These divorces can get very rocky very quickly if the spurned spouse’s emotions turn from rejection to anger and then to revenge. This emotional journey is very understandable, given the circumstances: You have put your time and energy into this relationship, only to see your efforts go unrequited.

If acted on, though, vindictiveness is ultimately neither satisfying nor constructive.

Why Revenge is So Destructive in a Divorce

Acting on your anger, no matter how justified, is virtually guaranteed to hurt other people in addition to your spouse.  It is also very likely to come back and hurt you in numerous ways, as well.

This is especially true if you and your spouse have had children together.  Divorces are already difficult for children to process.  When they see one parent deliberately trying to inflict as much pain on the other as possible, it can leave them traumatized.

But even if there are no marital children, basing your decisions in the divorce on exacting payback will hurt both you and your spouse by prolonging the process and racking up huge legal bills on litigation. Even if it feels good in the moment to know that you are being avenged, and even if you are willing to bleed to see it happen, in the long run, you will be left with far less for your future.

One of the fundamental problems with acting on resentment – in a divorce or any other context – is that it focuses on exacting retribution for a past wrong. It is very easy to get hung up on something from the past and demand an accounting for it.  Unfortunately, acting on those negative emotions can make your own life more difficult because you are choosing to prolong your pain instead of promote healing, even after the divorce is finalized.

Divorce mediation is a worthwhile approach to explore for spouses who have been spurned but who are willing to keep their emotions in check.  Unlike litigation, which aims to correct past wrongs, divorce mediation focuses on moving into the future and setting up your post-marriage life.  Even if this life is different than what you want now, preparing for it is essential as soon as one spouse has decided to proceed with divorce.  Mediation can help both of you understand the other’s position and resolve the divorce in a way that both parties can live with.

Kim is a divorce mediator for South Shore Divorce Mediation, located in Hingham, Massachusetts and East Sandwich, Massachusetts. She is also a Senior Associate Attorney for Lynch & Owens, P.C., where she specializes in divorce and family law issues. Kim is a statutory mediator under M.G.L. Ch. 233, s. 23C and a proud member of the Massachusetts Council on Family Mediation. To read more from Kim Keyes, check out her content on the Lynch & Owens Blog.