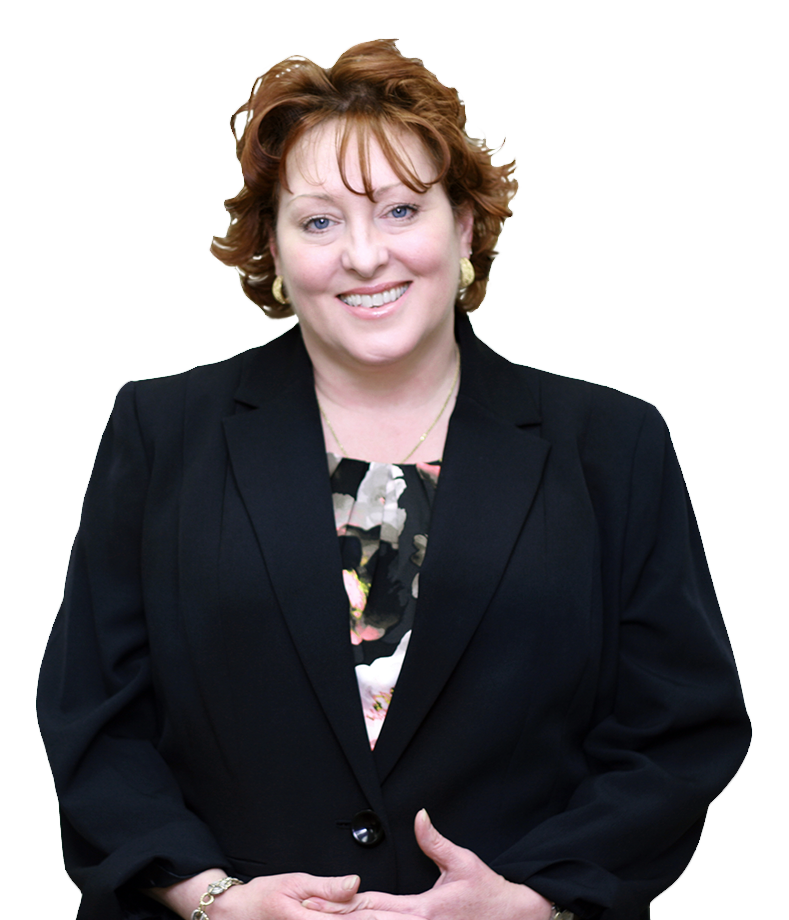 Kim is a trained mediator, mediation coach and attorney with more than 15 years of experience in the court system, where she specializes in family law including custody and parenting plans, child support and alimony agreements, and divorce and-post divorce issues. Kim’s mediation approach is informed by her diverse educational and professional experience, which includes a career in journalism, a fellowship at the Reporters Committee for Freedom of the Press, nearly six years at one of Boston’s top law firms, and public service as a judicial clerk for the Honorable Charlotte A. Perretta of the Massachusetts Appeals Court and the Honorable Francis X. Spina of the Massachusetts Supreme Judicial Court.

A native of the South Shore of Massachusetts, Kim believes mediation should center on moving couples away from emotionally reactive positions towards rational decision-making that focuses on each family’s financial future and children’s well-being. Kim’s goal in every divorce mediation is to resolve emotional, financial and child-related concerns relating to the divorce so as to transition couples from fear and frustration to optimism and problem-solving through the mediation process.

Kim attended the Woodward School for Girls in Quincy, where she was valedictorian of the Class of 1988. After graduating from Boston University’s College of Communication with a degree in journalism, she worked for six years as an award-winning reporter and editor with MPG Newspapers in Plymouth, Massachusetts, and the Mariner Community Newspapers in Marshfield, Massachusetts. She also hosted her own television show on Adelphia Cable. Kim graduated magna cum laude from Suffolk University Law School in May 2001. Kim is the co-author of How Divorce Lawyers (And Clients) Can Benefit From Working With Mediators, which she published with attorneys Donald G. Tye and John A. Fiske in the Massachusetts Lawyers Journal in 2011.

Mediation & Litigation from ReelLawyers on Vimeo.

Massachusetts mediator Kimberley Keyes explains the importance of the National Mediation Policy Act (NMPA). In the roughly 40 since it become mainstream across the United States, divorce mediation has grown into the option of first report for many spouses seek a divorce without stress, cost and negativity of litigation. Today, divorce judges across […]

What If My Spouse Wants a Divorce but I Still Love Them?

Divorce mediator Kimberley Keyes considers the difficult position of the spouse who resists getting divorced. Some of the most difficult divorces are those that involve one spouse who wants to separate and one who still has deep feelings for the other.  When you are the spouse who is still in love, learning that your significant […]

Comments Off on What If My Spouse Wants a Divorce but I Still Love Them?

How Do You Mediate Parenting Time for Out-of-State Parents?

Divorce mediator Kimberley Keyes reviews the challenges of mediating custody and parenting plans for out-of-state parents. Divorce and family mediation can provide a level of flexibility that is advantageous for parents who are living in different states. When parents are given the opportunity to create a realistic and workable child custody and visitation schedule that […]

Comments Off on How Do You Mediate Parenting Time for Out-of-State Parents? 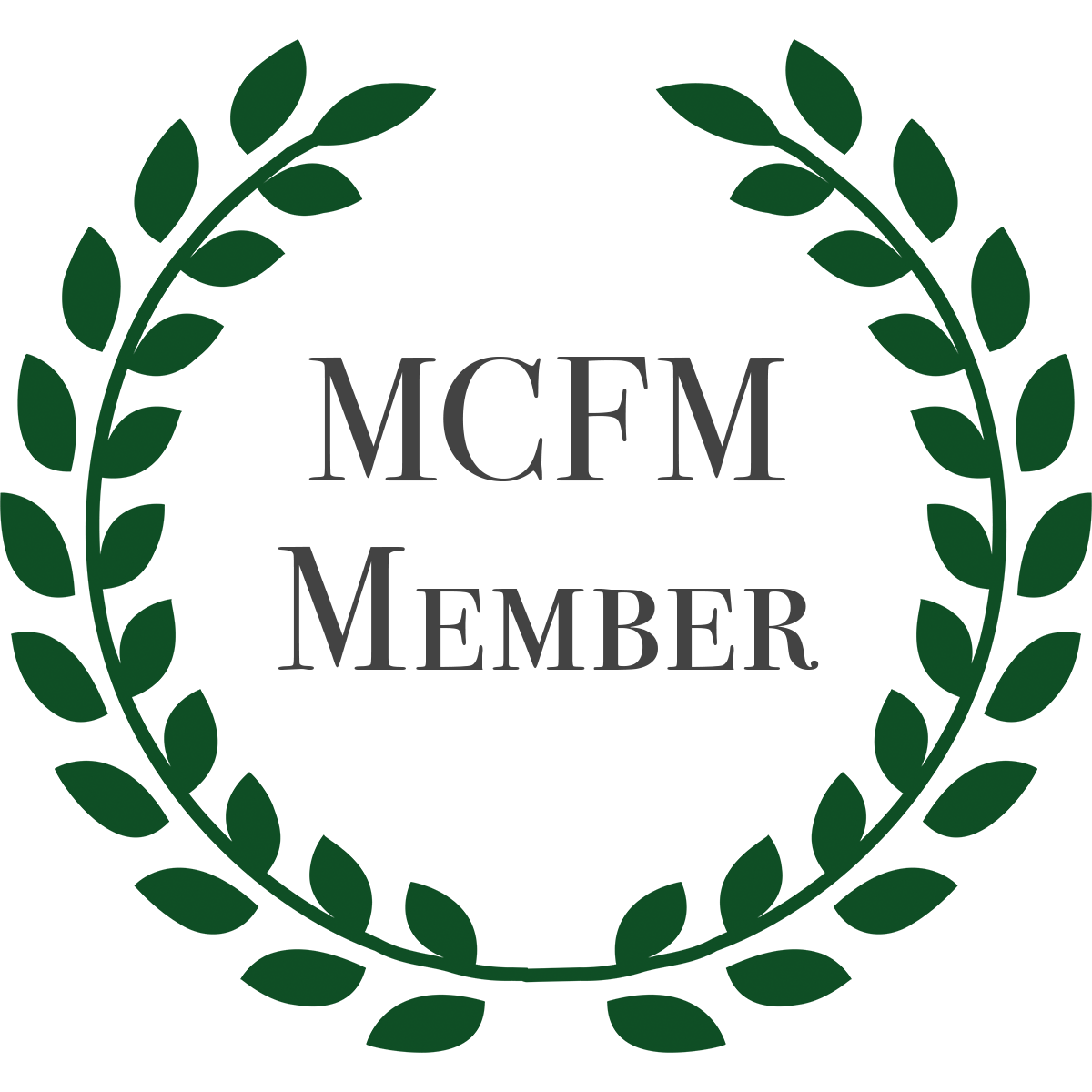 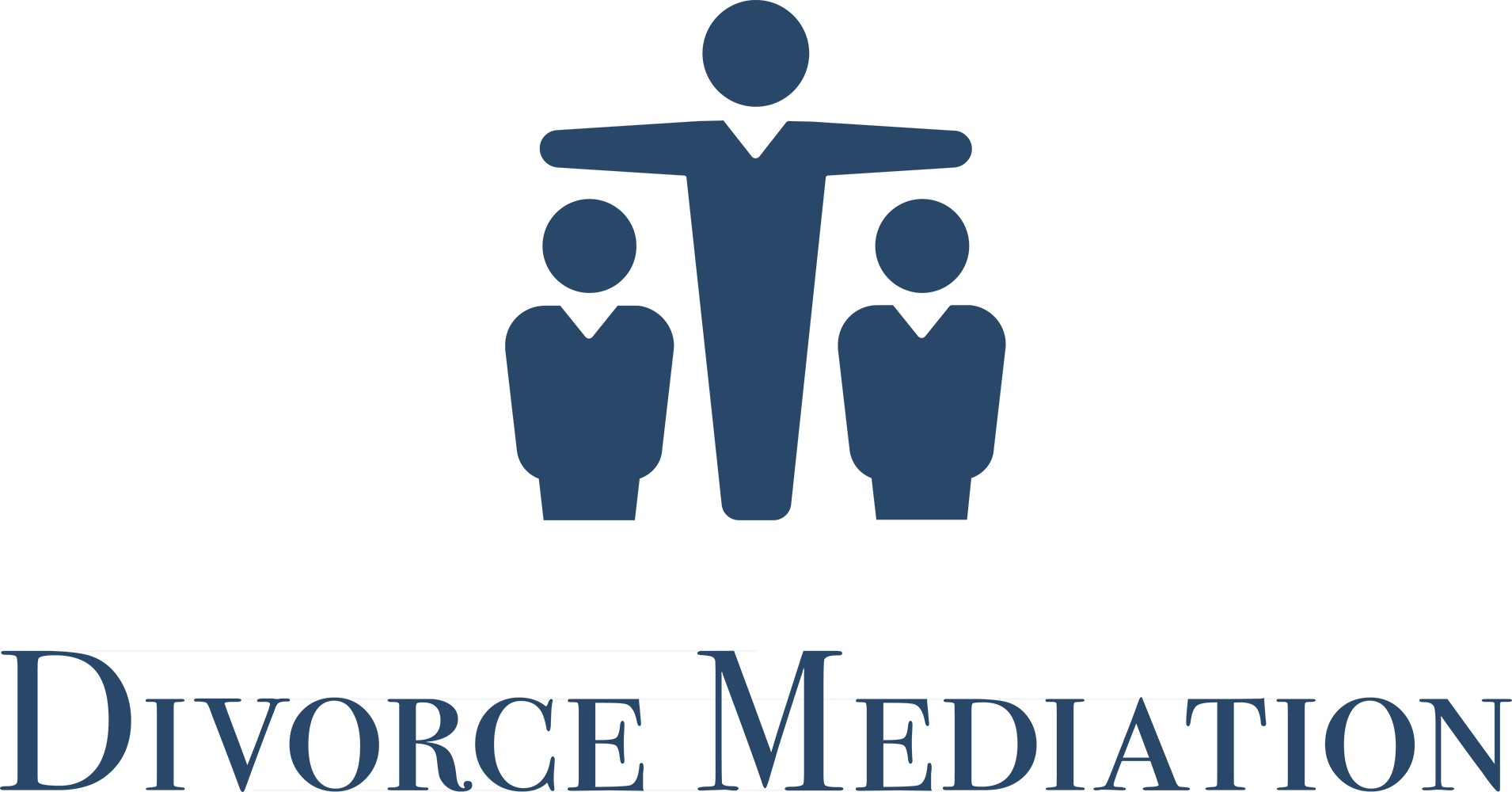 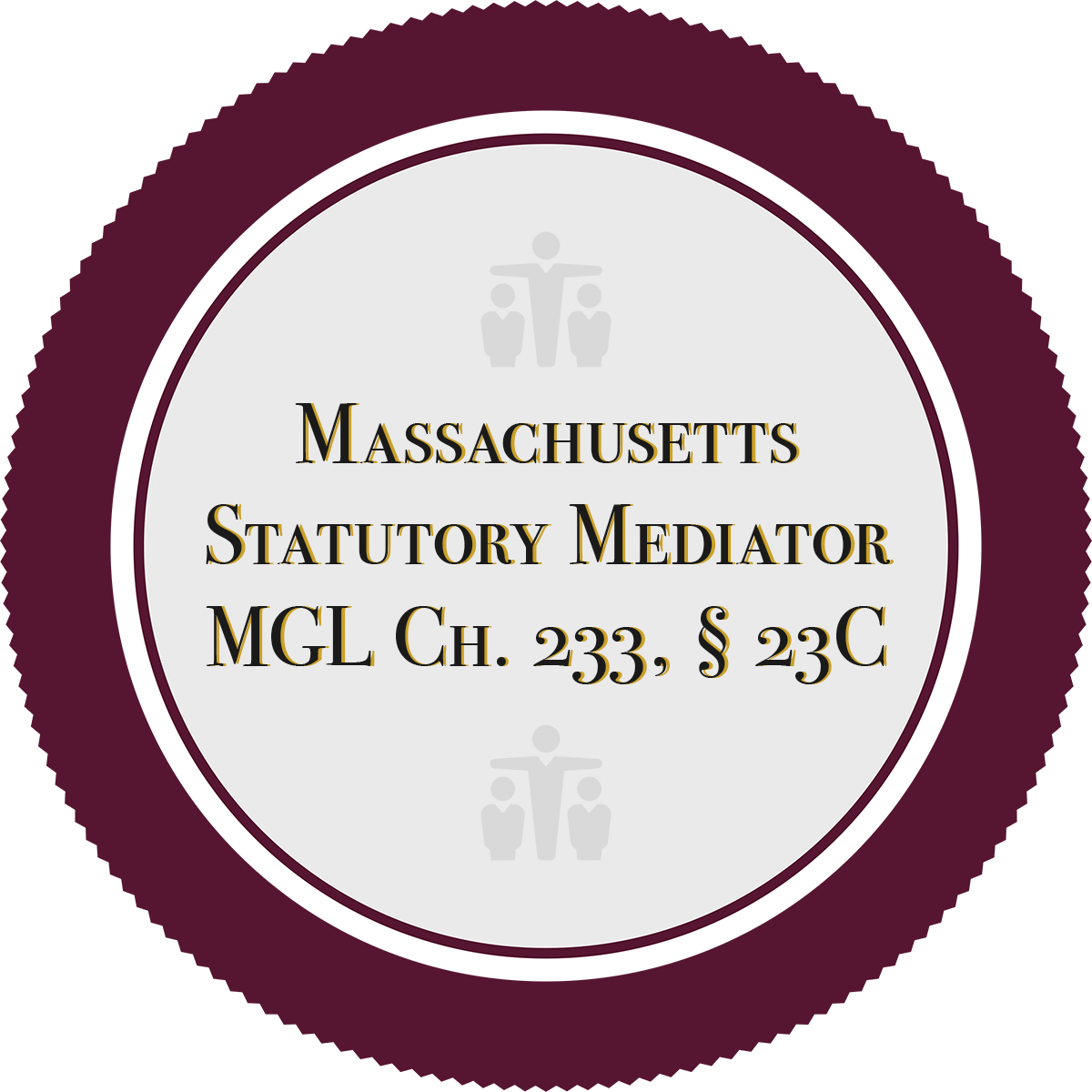