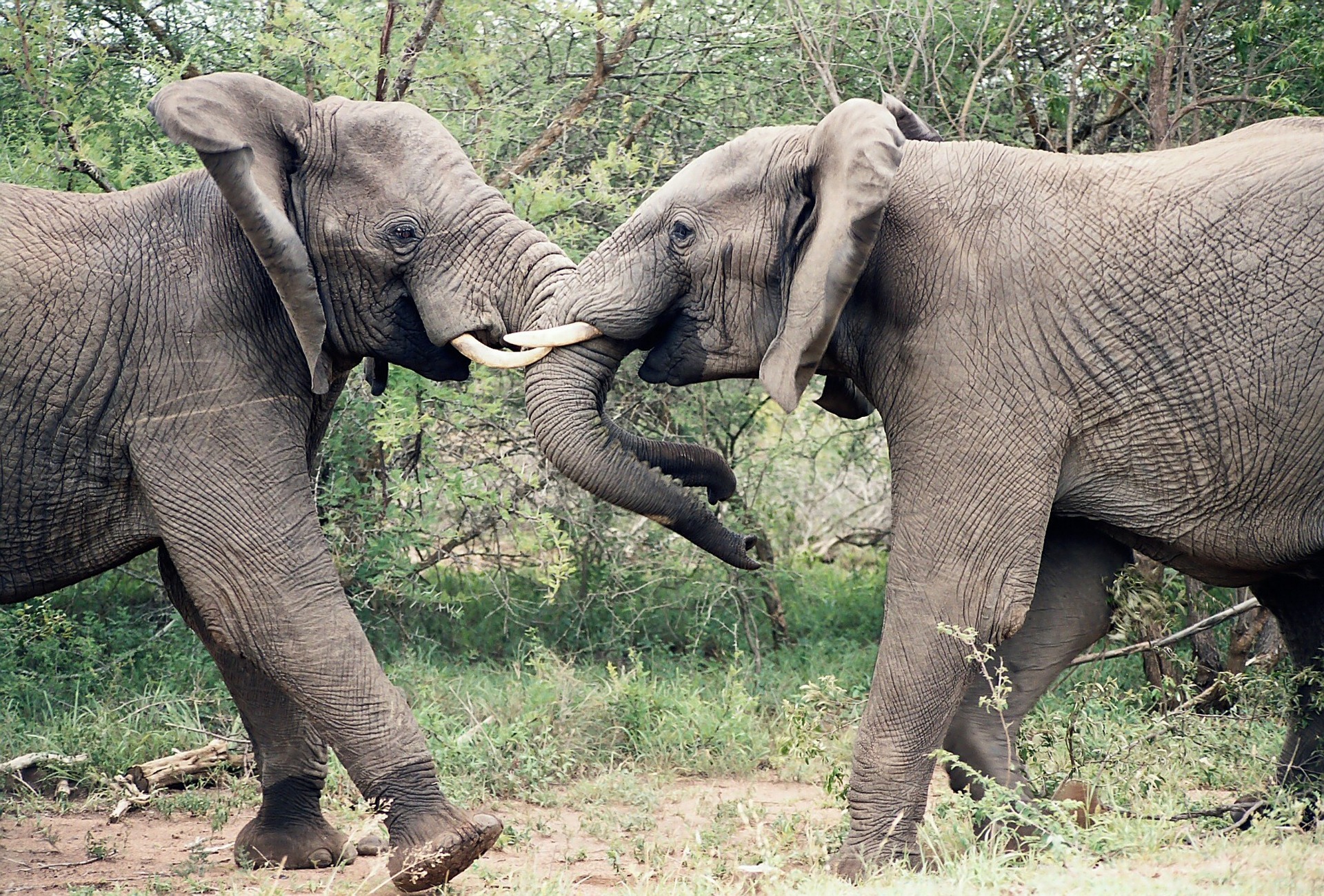 Divorce Mediator Carmela M. Miraglia discusses the point of alimony and the difficulties and stigma surrounding it. 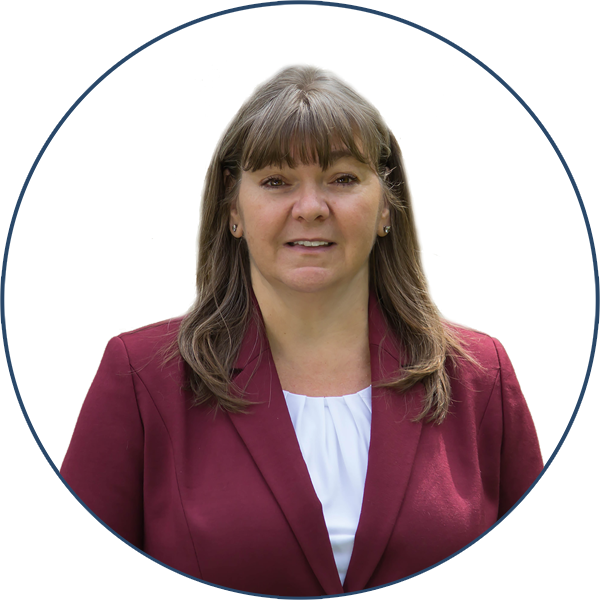 Out of all of the issues you might face in a divorce, alimony is arguably the most contentious. Unfortunately, the conflict that normally surrounds alimony discussions is due, in large part, to the very nature of alimony itself. Alimony tends to generate strong emotions that can aggravate an already volatile situation.

It is crucial to remember that as you head into a divorce mediation you may have to tackle alimony at some point in the mediation sessions.

The Two Problems that Alimony Aims to Solve

Practically speaking, alimony represents an attempt by the court to solve two very real issues that lower-earning spouses often face in a divorce:

These issues are commonly faced by spouses who have raised children during their marriage, where one spouse made the decision to stay at home with the children while the other spouse was solely responsible for earning an income and supporting the family. Similarly, is also common – particularly with wealthier couples – for one party to work and the other to serve as a homemaker (sometimes referred to as a “housewife” in yesteryear).

In these cases, even if the stay-at-home-spouse had a professional life before taking on the role of homemaker, their professional skills and experience will have withered during their absence from the working world. It has long been said that marriage is like a contract. In Massachusetts, at least, a working spouse who takes on the burden of financially supporting a stay-at-home-spouse cannot fully escape that burden through divorce.

Of course, under the state’s alimony statute, a shorter marriage typically results in a shorter alimony obligation. The durational rule reflects the underlying theory that alimony is a form of “replacement pay” for the work experience lost by the stay-at-home-spouse during his or her years in the marriage. The law presumes that a stay-at-home-spouse will be able to re-enter the work force more quickly than a spouse following a long-term marriage, when the spouse’s reduced focus on career is presumed to be more pronounced and long-lasting.

When Does Alimony Become an Issue in a Divorce?

What Problems Does Alimony Seek to Resolve?

While it is not a perfect system, alimony aims to resolve the problems above by requiring the higher-earning spouse – typically the spouse who worked throughout the marriage and maintains a solid income at the time of the divorce – to make regular support payments to the other spouse for a period of time after the divorce. These payments are meant to resolve the two underlying issues by:

There is no question that alimony has been the subject of withering criticism by those forced to pay a former spouse long after the marriage has ended.  Regardless of one’s personal feelings, alimony is a real and important issue in Massachusetts, and spouses seeking a divorce must grapple with alimony just like any other issue.

Why Is Alimony so Contentious?

The concerns outlined above often pose real and serious problems for the spouse returning to the workforce. However, when talk comes to the issue of alimony – whether in litigated or mediated divorces – tensions tend to run high.

One of the main reasons for this tension is that, in Massachusetts, the factors for determining whether alimony should be paid – and, if so, the amount of such payments – largely fixate on the conduct of the parties during the marriage. Under the rules governed by the Alimony Reform Act, divorce courts in Massachusetts look at each party’s conduct during the marriage, what each party contributed to the relationship, and what each party sacrificed to make the relationship work. These are the issues that typically led to the couple’s decision to separate, so resurrecting these issues tends to stir up the simmering negative emotions that initially led to the parties’ divorce.

The emotional tensions revived during alimony discussions makes it crucial for the parties to look forward and focus on how alimony payments aim to solve future problems for the stay-at-home spouse, rather than concentrate on past wrongs and why the marriage ended.

When undertaken correctly, the divorce mediation process does not ignore or aggravate the emotional tensions felt by spouses during a divorce. Instead, mediation accepts that strong emotions are part of the divorce process and seeks to resolve and work though the emotional knots that can doom a divorce to costly and stressful litigation. In many instances, the more emotional an issue might be, the better suited that issue is for mediation. This is because litigation tends to exacerbate negative emotions, making resolution more difficult to achieve. In contrast, the mediation process acknowledges powerful emotions, while guiding spouses towards the resolution that best fits their future, not their immediate anger.

Carmela is a divorce mediator and mediation coach for South Shore Divorce Mediation, with offices in Hingham, Massachusetts and East Sandwich, Massachusetts. She is also a Senior Associate Attorney for Lynch & Owens, P.C., where she specializes in divorce and family law issues. Carmela is a statutory mediator under M.G.L. Ch. 233, s. 23C and a proud member of the Massachusetts Council on Family Mediation. To read more from Carmela Miraglia, check out her author page on the Lynch & Owens Blog.