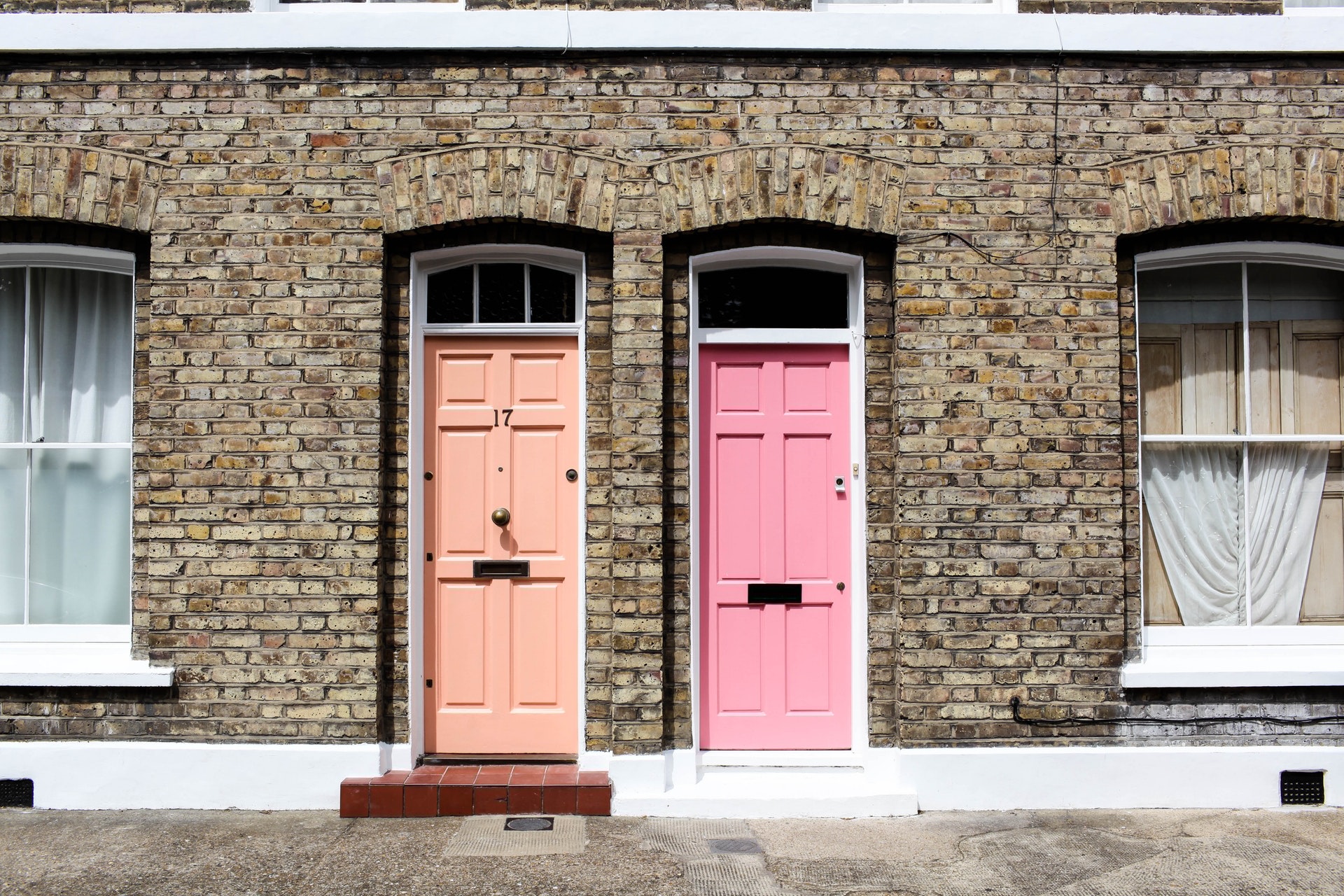 Over more than a decade observing divorcing spouses, I have often observed that divorce agreements that result from the mediation process are less likely to be violated than agreements reached through litigation. The discrepancy appears to result from the cooperative nature of divorce mediation, which encourages separating spouses to come up with their own creative solutions for disputes stemming from their divorce. This personal investment seems to make mediation participants more likely to adhere to an agreement that they themselves crafted.

In contrast, former spouses who entered divorce agreements after protracted litigation often view their agreement as the product of pressure or unfairness, resulting in more post-divorce violations of litigated agreements.

A central pillar of divorce mediation is that it allows spouses to flexibly and creatively fashion their own solutions to the unique problems posed by their separation. Mediation facilitates discussion so that spouses can identify and work towards common goals while avoiding confrontational and unproductive modes of communication. In general, divorce agreements that arise out of the mediation process are more closely aligned to the future needs and interests of the spouses who create them compared to agreements reached through litigation, which can be the product of leverage, pressure or coercion.

Like generals who view every conflict through the prism of war, lawyers and the adversarial nature of the litigation process isolate spouses from each other, preventing dialogue as each side fortifies their territory and digs in for a fight. Of course, most wars are finally resolved through diplomacy, and the same is true for divorce litigation. In the end, most litigated cases settle. However, the question remains: which peace is more likely to hold? A treaty negotiated under coercive pressure, or one reached through mutual agreement, based on mutually advantageous terms, before a shot is ever fired?

Separating spouses in divorce mediation retain full control over choosing their goals and how to pursue them. This allows mediating spouses focus on what matters the most to them, instead of focusing on the cycle of dominance, submission and entitlement. In the end, divorce agreements that comes after mediation tend to represent both spouses’ goals, rather than a negotiated surrender at the expense of one or the other. In short, mediation generates mutually beneficial agreements that are less likely to be violated by a spouse who feels he or she was treated negatively or unfairly.

Coercion, Humiliation and Resistance: The Urge to Resist Agreements Perceived as Unfair

The adversarial nature of divorce litigation is fundamentally coercive. Divorcing spouse’s yield to necessary, and are highly motivated by financial fears, threats to their relationship with their children and concerns about public humiliation. Scientific studies have documented the highly unpredictable range of emotions that humans experience in response to perceived humiliation:

Personal accounts of humiliation suggest that the victim tends to pass through different sets of responses, from a sense of bewildered helplessness to rage and from there to revolt, resistance or submission, which may also involve despair and self-destruction. The first stage frequently involves surprise and shock at what has happened, dismay and disorientation because of the rejection or exclusion involved, grief at the loss sustained and bewilderment at the injustice suffered. …. The next stage is likely to involve rage and a desire to lash out and seek revenge. For the victim of humiliation, the sense of injustice is a primary cause of rage.

Obviously, not every humiliation is equal. Most of us recover quickly from minor bouts of embarrassment. A divorce is a life-changing event, however, and an agreement that is entered under pressure from the other spouse can be profoundly traumatic. For divorced spouses who perceive their divorce agreement as the embodiment of a humiliating submission to a former spouse (or the spouse’s attorney or an unsympathetic judge), then complying with the terms of the agreement can feel like an ongoing injustice to the aggrieved spouse. The natural reaction from the traumatized former spouse is frequently to bristle and resist an agreement they perceive as unjust. This often results in repeated violations of an agreement and sustained post-divorce litigation.

Pride in Creation: How the Mediation Process Invests Spouses in Their Divorce Agreement

In contrast, where both spouses participate in the crafting of their own divorce settlement in mediation, each spouse feels a sense of ownership over the agreement’s terms. Even when certain terms favor the other spouse, mediation participants tend to recognize that other terms within an agreement counter-balance other terms in their favor. Mediation empowers spouses, which often leaders to a deeper understanding of the negotiation process, the compromises made by each side, and the fairness of the overall agreement.  When an agreement is negotiated by attorneys in a tense blur of stress and fatigue, former spouses tend to experience anxiety when reviewing their agreement instead of understanding.

In the end, the personal investment made by each spouse in mediation instills a sense of attachment and pride in the final agreement. Both spouses feel equally in control of the process, and consequently feel in control of their future. Obviously, mediated agreements are not immune to violations. In general, however, violating the terms of a mediated agreement feels enough like self-betrayal that most former spouses strive to follow the agreed upon terms.

Divorce Agreements That Are Not Violated Are Lasting Agreements

It might seem obvious, but divorce agreements that are not violated tend to result in healthier, and wealthier outcomes for the participants. When former spouses share children or financial obligations after their divorce, a peaceful post-divorce coexistence between former spouses is even more crucial.

When former spouses can transition into their post-separation lives without breaking the promises that they made in the divorce agreement, it’s a telling sign that the separation was successful and the agreement was crafted with care and respect.

No Mediation Retainers with Pay-As-You-Go Mediation

Kim is a divorce mediator for South Shore Divorce Mediation, located in Hingham, Massachusetts. She is also a Senior Associate Attorney for Lynch & Owens, P.C., where she specializes in divorce and family law issues. Kim is a statutory mediator under M.G.L. Ch. 233, s. 23C and a proud member of the Massachusetts Council on Family Mediation. To read more from Kim Keyes, check out her author page on the Lynch & Owens Blog.