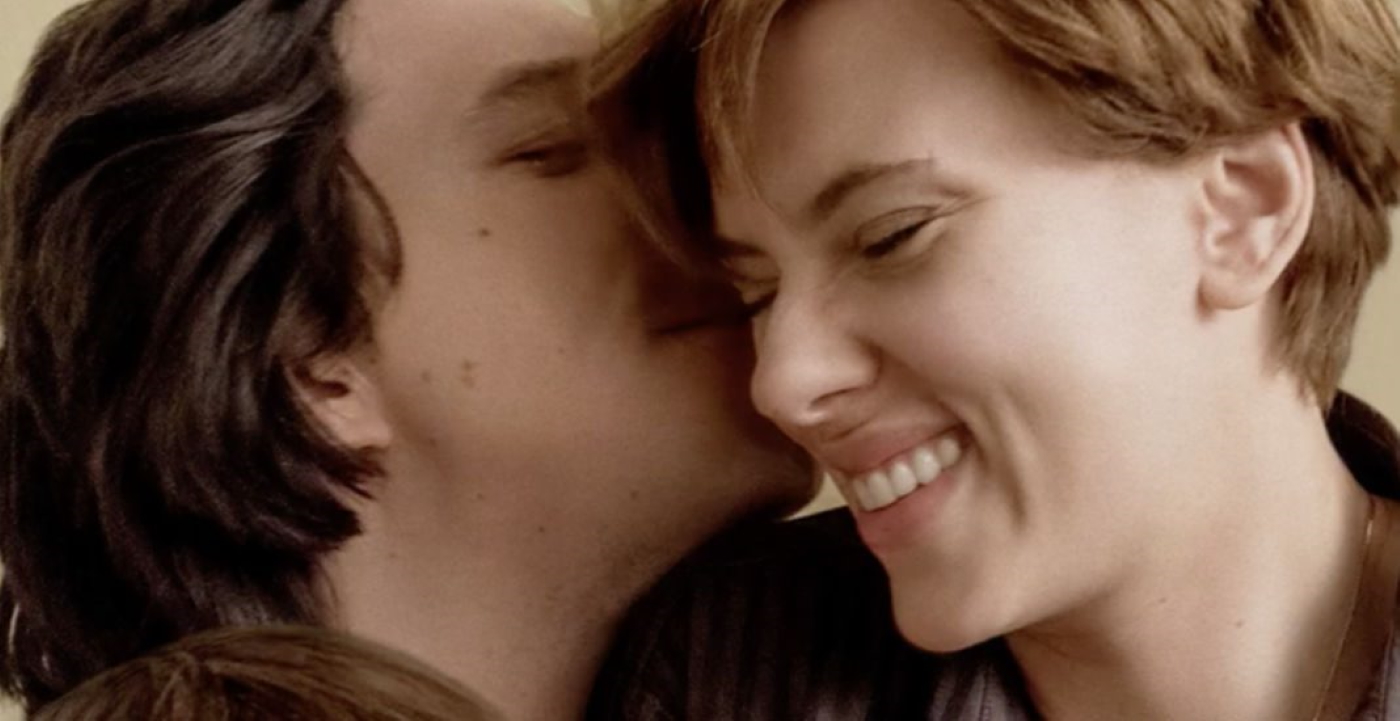 On December 6, 2019, a new movie was released on Netflix called Marriage Story that illustrates some of the ways that divorce ligation can undermine and erode a productive co-parenting relationship after a marriage ends. Starring Adam Driver and Scarlett Johansson, the movie follows a family – Charlie and Nicole and their 8-year-old boy Henry – as they fall down the rabbit hole of divorce litigation.

The movie is getting lots of praise from critics. But the ways the film portrays the process of divorce litigation is both subtle and scathing. Had the parties mediated their divorce, the movie would have been boring. But the outcomes for the characters and their son would have been far better.

While the film focuses on the relationship between Driver and Johansson’s characters, a secondary character in Marriage Story is the divorce process. The film shows how the process of divorce litigation can escalate conflict, despite the best intentions of the spouses involved.

The movie opens with the couple in divorce mediation. They had been asked by their mediator to write down the things that they liked about each other, and now they are to read them out loud. Nicole refuses. Charlie offers to read his, but there is little point in the exercise if one of them refuses, and Nicole storms out. (It is worth noting that some of the blame in this situation can be assigned to the mediator. While it is a tried and true technique for mediators to ask each spouse to say something positive about the other, it is important for mediators to time this kind of request correctly. Divorcing spouses are not always in the right frame of mind to offer positive commentary about the other, and a poorly timed request can feel like a gimmick to a frustrated participant.)

Following the mediation breakdown, Charlie and Nicole drag their feet looking for another mediator, and things are made significantly complicated by the fact that Nicole has moved across the country to pursue an acting job, introducing a “removal” element to the divorce equation. One of Nicole’s new coworkers refers her to a lawyer and agrees to meet for a consultation, despite her “no lawyers” agreement with Charlie. There, Nicole is impressed by an attorney – played by Laura Dern – who is either genuinely compassionate or knows what compassion should sound like. Nicole is won over with the lawyer’s assurances that the divorce would happen “as gently as possible.”

But when Nicole lawyers up, it blindsides Charlie and, urged to do so by Nicole and her divorce attorney, he gets a lawyer, too.

Hollywood tend to portray divorce lawyers in shades of black and white, with most divorce attorneys portrayed negatively. The reality is often more nuanced than this, however. Many divorce attorneys genuinely seek to obtain a positive outcome for their clients while minimizing cost and conflict. However, as Marriage Story shows, the litigation process itself often drives conflict between both the parties and attorneys involved.

In Marriage Story, after Nicole “lawyers up”, Charlie moves through a string of consultations with expensive divorce attorneys. These litigators point out all of the ways that Charlie might already be behind the 8-ball – Nicole’s lawyer is not as “fair” as she makes herself out to be, steps have been taken to change Henry’s domicile to Los Angeles, and Nicole might come after the money from a prestigious grant Charlie has just received. As the risks become clearer, Charlie gets scared. Charlie’s chosen attorney – played by Ray Liotta – seems to have a more conciliatory approach. However, when Nicole’s lawyer pushes for a child custody solution that involves Henry living in Los Angeles, Charlie changes tactics and shows up to court with an aggressive litigator, played by Alan Alda.

(As we noted in other blogs, interstate parenting plans are an incredibly challenging part of family law. Marriage Story illustrates how two good parents can find themselves in serious conflict when litigation is the only option for resolving a tough custody issue.)

During the divorce hearing, Nicole and Charlie can only stare blankly as their lawyers stab the opposing parties with insults that neither spouse ever wanted to use against each other in order to get a better deal for their clients.

Divorce Litigation Can be a Zero-Sum Game of Conflict

The problems in Marriage Story arise out of a core reality of legal representation: Lawyers are paid to advocate and protect their clients from potential risk.

Charlie’s initial round of consultation with the high-priced lawyers shows the risk-based dynamic in action. Each attorney points out all of the ways that Nicole might be taking advantage of Charlie through her actions. Though Nicole may not have had malicious intent, or actively set out to “ambush” Charlie, the attorneys highlight the threats to Charlie’s interests that had developed in the short period following the mediation breakdown. The potential risks sow the seeds of doubt in Charlie’s mind, creating the distrust that drives the couple towards the bleak divorce hearing that they seem to regret even while it is happening around them.

None of this is to say that divorce attorneys are inherently bad. (Heck, I’m a divorce lawyer when I’m not mediating cases.) Attorneys are like soldiers whose words are weapons. There is a lot to admire about soldiers: Their loyalty, commitment to a cause, toughness and role as defenders of others. At the end of the day, war is ugly, however. If and when divorcing spouses end up in a contested divorce hearing, opposing counsel should be expected to unleash harsh and damaging rhetoric.

The Process Matters: Charlie and Nicole Should Have Found Another Mediator

Most successful divorce mediators are themselves divorce attorneys. What is different is about mediation vs. litigation is the process. In mediation, it is not the mediator’s job to articulate specific goals on behalf of either spouse. Nor should a mediator be viewing a potential agreement between spouses through the lens of which spouse would be likely to “win” a particular issue in litigation. Instead, the mediator’s job is to facilitate discussion between divorcing spouses that focuses on advancing shared interests, while recognizing and compromising over the individual interests of each spouse.

In Marriage Story, the litigation process removed Charlie and Nicole from their central roles in their own lives. By ceding control to their respective attorneys, each character’s perspective became weaponized, with grim results.

What the movie illustrates, as much as anything, is how difficult it can be value for divorcing spouses to recognize the value in preserving a positive relationship as friend and co-parents. The loss of a marriage hurts, and in that hurt, spouses can sometimes only see what they have lost. It can be harder to see the positive elements of a relationship that remain. Years after a divorce, former spouses often recognize how valuable it can be – for both the children and spouses – to protect good will and avoid needless hostility between spouses.

Had Charlie and Nicole returned to mediation in Marriage Story, the outcome would have likely been much different. This would have made for a far less interesting movie, but real-life parents considering divorce should ask themselves: Do they want a peaceful and amicable divorce, or the kind of gut-wrenching outcome that movies are made from?

Jason is a divorce mediator for South Shore Divorce Mediation, located in Hingham, Massachusetts and East Sandwich, Massachusetts. He is also a Senior Attorney and Partner at Lynch & Owens, P.C., where he specializes in divorce and family law issues. Jason is a statutory mediator under M.G.L. Ch. 233, s. 23C and a proud member of the Massachusetts Council on Family Mediation. To read more from Jason Owens, check out his content on the Lynch & Owens Blog.